I was recently lucky enough to spend a month of my summer working on the Digital Health Software team at the Health eResearch Centre in Manchester. As it turns out this was actually something of a dream come true – I have been interested in health informatics since I decided to study Computer Science at university, and part of the reason I chose Manchester was because I knew it had links to places like the Health eResearch Centre; little did I realise until this year that the group GM.Digital I had been volunteering with for 2 years was actually run by staff from that very group. So, I enquired with Pauline about a potential placement during the holidays, and off I went –

My main port of call for the duration of the work experience was my line manager Charlotte Stockton-Powdrell, who started by sending a flurry of documents in the first week around the NHS digital service manual, as well as the team’s software development process and quality management system. I also got to see an overview of the main projects the team work on, including High Risk Young Women Study, Remora2, CaFI:Digital (led by Professor Dawn Edge), CFHealthHub, and a new PPIE App. This was a lot to take in but thankfully Charlotte was on hand the whole time to discuss the many questions that I came up with around the running of a health software team. Next, the lovely Jess Booth guided me through some user testing, and assigned me some reports on operating system updates and new phone/device releases.

Pauline then led some fascinating meetings for the Digital Health Research Review Group, covering topics such as EHR and digital health inequalities, as well as a session I was invited to guest-speak in on ORCHA and my Digital Navigator role at GMMH that is taking off. She also led a PPIE workshop, the content of which I was very familiar with after spending 3 years volunteering with such projects. Last but not least, designer and fellow MIF fan Simon Foster offered some sessions on accessibility testing, diversity / inclusion and branding, and I got to design an infographic which was then produced targeting young adults for the PPIE app.

I had some additional sessions with Steve and Waleed on further accessibility and server support tasks, however my access for the latter was limited since it involved patient data so I didn’t get to get my geek on as much as I’d hoped! There were daily stand-up meetings with the whole team, as well as sprint planning and review meetings, and these formed key parts of the agile development process and enabled me to see how the individual pieces fitted together to create the software that was deployed. It was a very holistic experience and I now feel I could potentially go into other areas of health informatics, not necessarily just the very technical ones.

Big shout outs to the whole DHS team because I feel like I’ve learned loads, and I’ll hopefully see you guys around very soon! 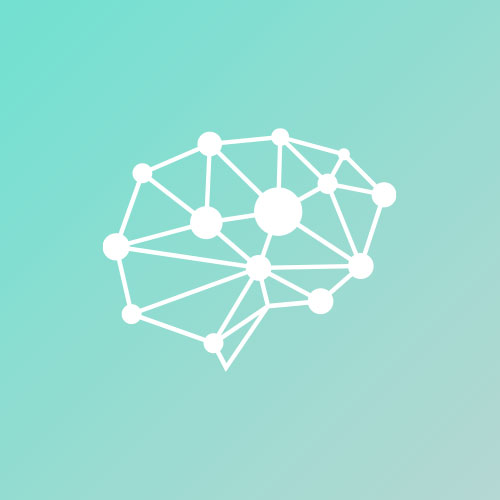 Taking things intern – 4 weeks on the software development team I was rec...

Taking things intern – 4 weeks on the software development team I was rec...